In this tutorial we’d like to share with you the basics for producing film score for a short film. We’ll also show you what you can expect from a landing your first scoring job. We’ll suggest a great way you can also practice scoring for film (even practicing on big budget films for free!), and where you can get free foley sounds to use for your film score.

Then we’ll dive right in with an example film score project that Kate has just completed for a short film. You’ll learn the basic mindset on what you need when working on film, how to approach scoring, and what role music actually plays when you’re producing for movie.

In the end, you’ll find that film scoring is a very simple process that simply requires a little imagination and some motivation. And this video helps to open those doors for you.

Remember to watch all the way to the end to get the complete picture. And leave a comment if you have any questions on things you need to elaborate on.

And if you’re interested in learning more about how to score for film, check out our guide to some of the best music production courses, which includes a review of Hans Zimmer, the master film scoring producer of our generation. 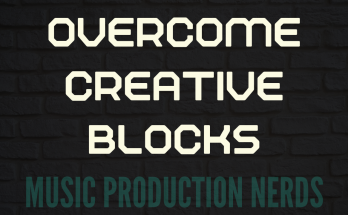 [Video Tutorial] How To Overcome Writer’s Block [for Music Producers] 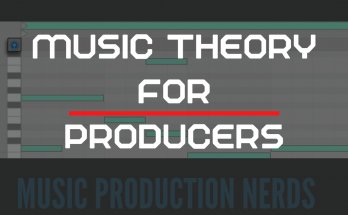 [Video Tutorial] How To Make Bedroom Pop – The Basics